Wrongful death claims allege, as their basis, that the deceased died as a result of the negligence or liability of another. The deceased’s surviving relatives, dependents, or beneficiaries may bring suit against those claimed to have been responsible, seeking monetary damages to compensate for the losses. Each state has its own statute covering claims for wrongful death, and not every state follows the same guidelines, principles, or rules. A personal injury attorney in your state can advise you on whether you have a valid wrongful death claim and can help you pursue that claim to the best possible outcome.

Some states have “true” wrongful death acts in which the next of kin are entitled to bring a cause of action in their own names as a result of damages sustained following the decedent’s death. Other states have acts that are more properly called “survival acts,” which preserve the rights that vested in the decedent at the moment of death, expand those rights to include the right of the survivors to bring a claim based on the decedent’s rights, and include claims for damages resulting from the actual death itself. Finally, some states recognize both types of lawsuits, but generally have a provision that limits the right of the survivors in order to prevent a double recovery under the two different theories.

Which individuals are entitled to bring a wrongful death claim also depends on the jurisdiction. Generally, the primary beneficiaries of the individual-often the spouse and children-are able to bring a claim, and in some states the parents of the deceased may be also designated as beneficiaries. In most states, if the deceased did not leave behind any spouse, children, or parents, there is no one who may bring a wrongful death claim, unless the scope of the state’s wrongful death act has been expanded to include other persons who were dependent on the deceased. Sometimes, the recovery, if any, is simply doled out to the deceased’s heirs at law or is distributed to the beneficiaries of the estate, as it would be in any normal probate proceeding.

In most jurisdictions, in order to be legally liable, it is not necessary that the defendant’s conduct be the sole cause of the death. Even when the defendant’s negligence contributes in part, or in tandem with other circumstances, to the decedent’s death, liability may still attach. Generally, a wrongful death cause of action can arise out of any tort theory, including an intentional tort, reckless or negligent behavior, or strict liability.

When a defendant is found legally liable for the death of another, the types of damages that may be recovered can also vary greatly. For example, the plaintiffs may be able to recover the costs of the deceased’s medical care and treatment related to the negligent conduct, the funeral expenses incurred for the deceased’s burial, the loss of future earnings of the deceased, the value of the loss of the deceased’s benefits (such as pension benefits or medical and health insurance coverage), the value of the loss of consortium, and general damages. Additionally, in a few states, the plaintiffs may be able to recover damages for pain and suffering or mental anguish that they experienced as a result of the death, as well as punitive damages.

The method and manner of calculating damages in a wrongful death action can be very complex. This potential complexity is especially true when trying to calculate the pecuniary loss to which the plaintiffs are entitled. Pecuniary loss generally includes the survivor’s loss of support, contributions, and services due to the decedent’s death. The bases for computing these damages are the decedent’s life expectancy and work life expectancy. The life expectancy of the beneficiaries and, where necessary, the remaining period of minority of any beneficiaries must be considered. In calculating the value of the survivors’ future loss, not only may the wages of the decedent be considered but the court may also consider the value of past contributions made by the decedent, the decedent’s familial concern, his personal habits, and his spending behavior.

In cases where there is more than one beneficiary, the damages recovered will be distributed among those beneficiaries. Most states allocate the damages among the beneficiaries in accordance with their losses. However, in some states the recovery is divided as spelled out in statute, and in others divided according to normal intestacy laws within the state.

A defendant is entitled, in general, to raise any defenses in a wrongful death action that could have been raised in an action brought directly by the decedent, had he or she not died. Therefore, if the decedent was contributorily negligent in causing his or her own death, the defendant may assert that defense in the wrongful death action. Also, in most states, if the decedent had already recovered damages, such as in a case where the death was not immediate and the decedent was able to bring his own successful cause of action, the survivors may not then successfully bring a wrongful death action and recover, in essence again, for the same injury. There are limitations to this prohibition and in some situations, the survivors may be entitled to commence and maintain a claim. 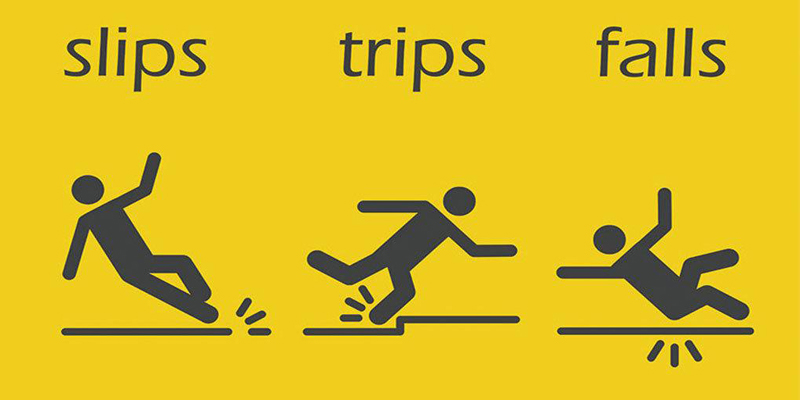 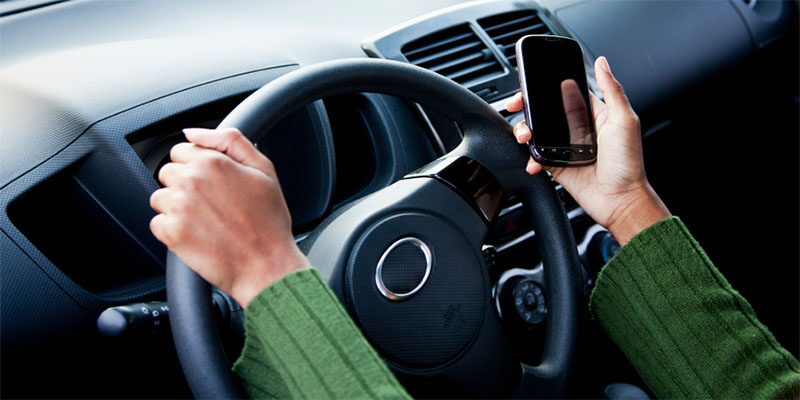 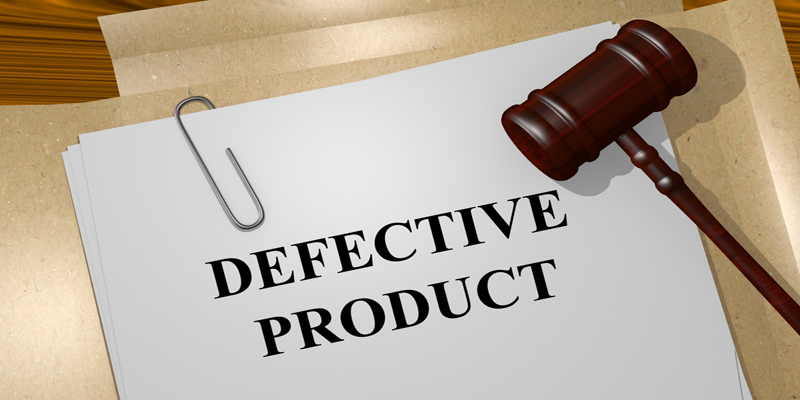